Our Waterkeepers are protecting local waterways, people and communities from the immediate threats of and cumulative impacts of fossil fuels. Our local waterways have been impacted by fossil fuels extraction, storage and transportation, waste products and disposal, and related infrastructure development. As on-the-water experts, our Waterkeepers are raising awareness of how waterways and watersheds are changing due to current and long-term changes in climate. The expansion of fracked gas infrastructure poses significant risks to our region’s water, environment, and communities. Natural gas pipelines carrying fracked gas are being proposed across our region – from Pennsylvania and the mountains in the west to Maryland’s Eastern Shore and across Virginia. Waterkeepers Chesapeake has fought the expansion of fracking across our region. In March 2017, a statewide fracking ban passed in Maryland, the result of a massive grassroots movement across the state, especially in Western Maryland, that demanded the legislature protect their families, livelihoods, and clean water and air from the irreversible damage caused by fracking. 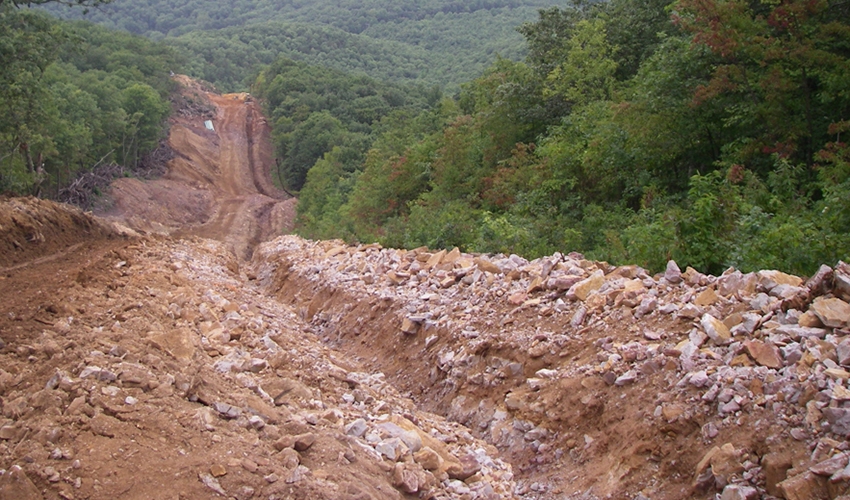 Waterkeepers Chesapeake has joined several Maryland and West Virginia groups, including the Upper Potomac Riverkeeper, in the No Potomac Pipeline Campaign to stop TransCanada from building a fracked gas pipeline under the C&O Canal and the Potomac River. This four-mile pipeline would bring fracked gas from Pennsylvania to West Virginia, and would travel through Maryland, just west of … Read more

Waterkeepers Chesapeake joined the Don’t Frack Maryland Coalition to push of a long-term moratorium on fracking in Maryland. As a result of a broad-based, grassroots campaign, the Maryland General Assembly passed a two-year moratorium on fracking in 2015. The law prevents any drilling activity through October 2017. The same legislation, however, requires the Hogan administration … Read more 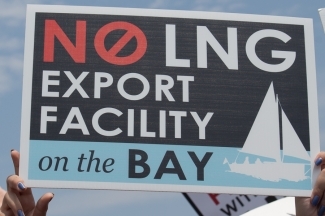 Waterkeepers Chesapeake began fighting the construction of Dominion’s fracked gas export facility on the Chesapeake Bay at Cove Point when it first submitted its application to the Federal Energy Regulatory Commission (FERC). Unfortunately, in July 2016 the D.C. Circuit Court upheld FERC’s “Finding of No Significant Impact,” with regards to the Cove Point LNG export facility in Lusby, MD. … Read more

Waterkeepers Chesapeake is involved in efforts to stop the Atlantic Sunrise Pipeline in Pennsylvania. This pipeline is 183.7 miles of new 30- and 42-inch diameter greenfield natural gas pipeline, with additional loops, plus new and expanded compressor stations. It threatens the Susquehanna River and several other waterways. This pipeline will bring fracked gas from Pennsylvania to the … Read more