It’s worse than first reported: President Trump’s proposed budget would eliminate federal funding for the cleanup of the Chesapeake Bay, the largest program to restore a body of water in U.S. history, just as the effort reaches its halfway point. 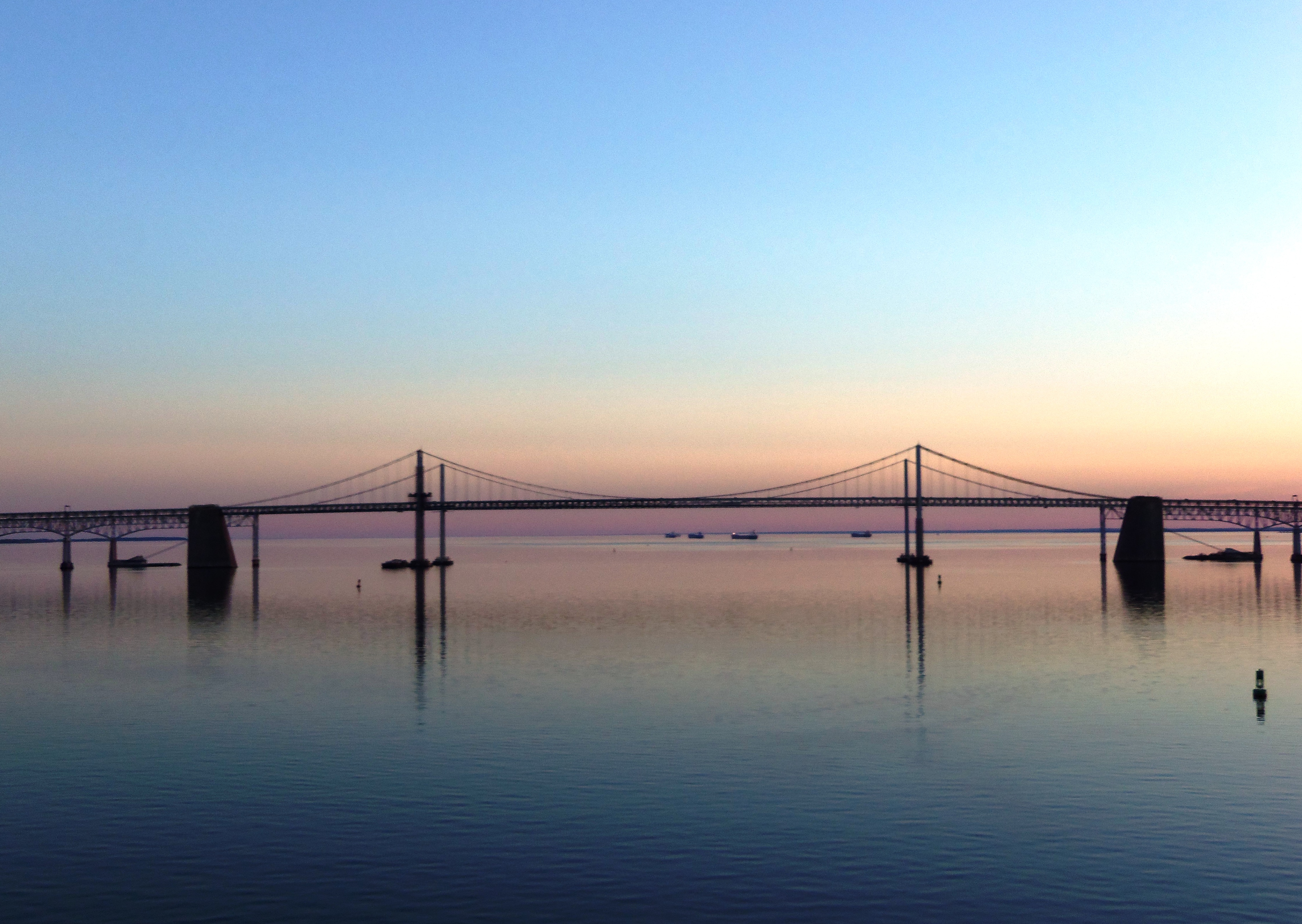 Clean water is important to everyone. In fact, it is essential — not only for drinking water, beauty and recreation, but also because the Chesapeake Bay provides an estimated one trillion-dollar value in fisheries, shipping, tourism, and other industries.

For 30-plus years, the Chesapeake Bay suffered from massive dead zones, habitat loss and more — all due to poor water quality caused by pollution.

That changed with the Chesapeake Bay cleanup plan, known by its acronym: TMDL (Total Maximum Daily Load). Since the TMDL’s implementation, we are finally seeing improvements in Bay and our rivers and streams. 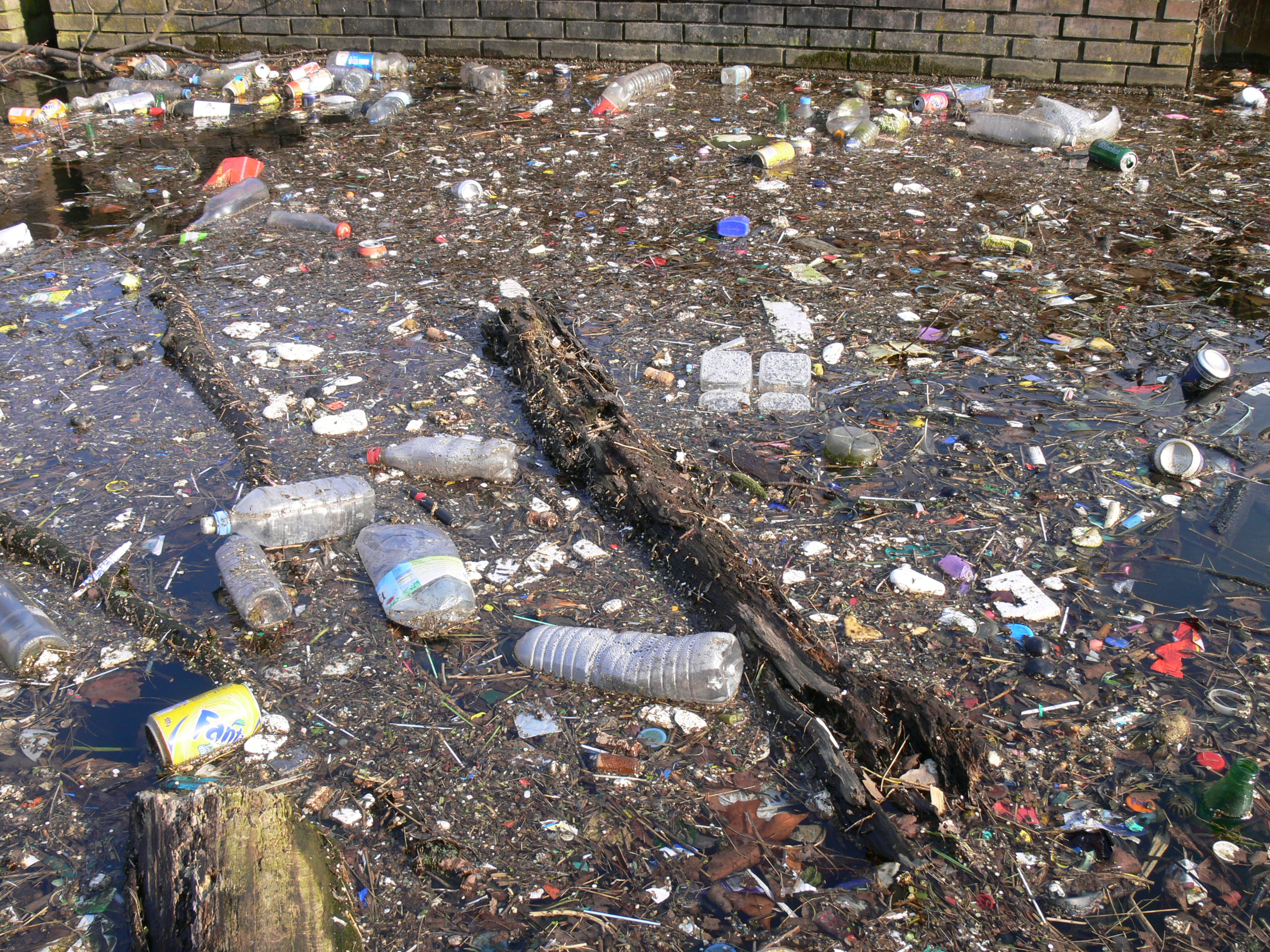 Trump is asking Congress to reverse our success by slashing EPA funding.

The multi-state restoration work of the Bay and our rivers and streams is just beginning to pay dividends in the form of cleaner water and restored habitat. We can’t reverse course.

We need you to send a letter to your U.S. Representatives and Senators with a strong message. Don’t cut Chesapeake Bay funding!

Urge them to maintain funding for the nation’s largest estuary, and the economic engine of the watershed — the beautiful Chesapeake Bay.